Canada's labour laws and employment laws are quite challenging to employers doing business in Canada as these laws are constantly being changed. In addition to these constant changes, those employers doing business throughout Canada, or have operations in the different provinces, are subject to differences in the employment laws of the various provinces and territories.

What can also add to the employment law challenges is the fact that both the federal and the provincial governments can have jurisdiction over labour and employment issues in a province depending on which industry the enterprise operates in.

These labour laws and employment laws can be very confusing to new businesses to the Canadian labour environment, as well as for local businesses that are expanding from provincial markets into the Canadian national market for goods and services.

The constant change associated with employment and labour law in Canada poses a significant challenge for employers doing business here. That challenge is compounded by the fact that employers with operations across Canada may be subject to differing employment laws in each province. 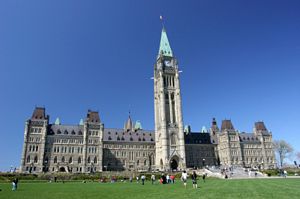 For more information or help regarding Canadian Labour laws, Contact Us.