Here, the focus of employment legislation is on regulating the employment relationship of an individual employee and an employer.

Canadian Labour law known as the Canada Labour Code, on the other hand, narrowly focuses on collective bargaining, and the regulations governing the relationships between the employers, and their employees who are represented by a union.

Canadian Employment law covers the "common law" aka "judge made law" on the "master- servant relationship". Its focus is on employment issues dealing with, wrongful dismissals, minimum standards of employment, occupational health and safety, compensation, and human rights.

These laws falls under the jurisdiction of the individual provinces, and are regulated by separate provincial statutes such as: Employment Standards, or Labour Codes. 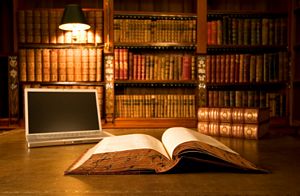 The Canada Labour Code is enacted by Parliament, with each of the provinces having their own acts, named, either,

Employment legislation in Canada, is necessary as only about a third of the workers in Canada belong to a union, and thereby have some form of legal rights regarding employment.

What about the rest of the workers? They also need some form of legislation to protect certain of their basic rights of employment. There are employment issues that are not easily dealt with in the workplace, such as, wage-payment protection, wrongful dismissals, human rights, racial discrimination, sexual harassment, and religious discrimination, etc. 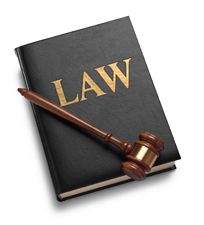 These outline the federal, provincial, and territorial provisions, regarding employment standards which regulates:

For more information or help regarding the laws dealing with employment in Canada, do contact us.

Ethics in the Workplace